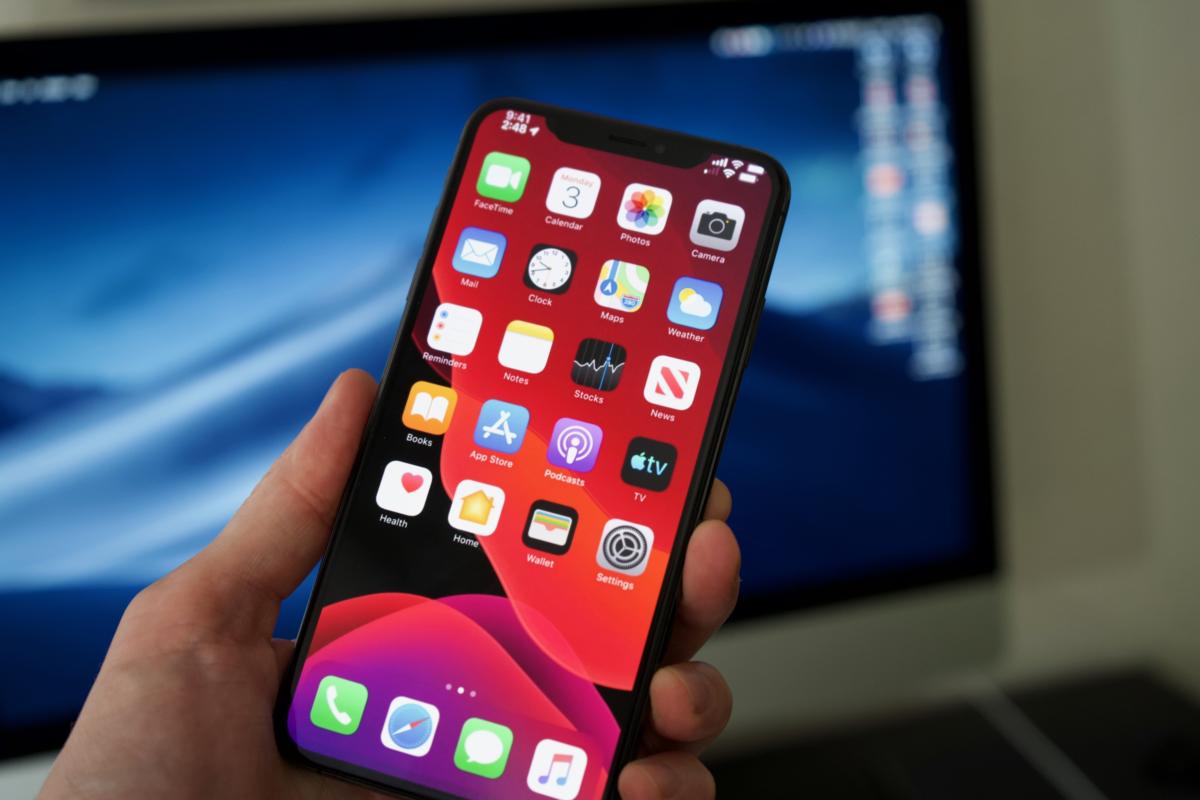 2019, Apple announced a lot of new products and innovations that we will see in the coming future at WWDC 2019- its annual gala conference for iOS app developers. Apart from all the new stuff like Mac Pro, Pro Display XDR, MacOS Catalina and iPad OS, Apple announced its latest iOS version, iOS 13 that is being said to enhance the iPhone experience ever.

The first iOS 13 is now available for users with lots of new features and enhancements. Before we dig deeper into all the features and what that means for the future of iOS app development .

A great new feature is developers’ ability to build in a Sign in with Apple option into their apps, much like you can currently do to sign into services with Google or Facebook.When built in, even if you’re using a service for the first time, you’ll be able to confirm your ID with Face ID or Touch ID to sign in with a new account using just your Apple credentials.

Apple seems to be really serious about the privacy of iOS users and has rolled out a new option to sign in on different third-party platforms using ‘Sign in with Apple’.

What’s unique about this feature is it doesn’t shareyour private details with the developers but instead create a unique random email for every user that is used for signing in. This way the private details of every user is safe. 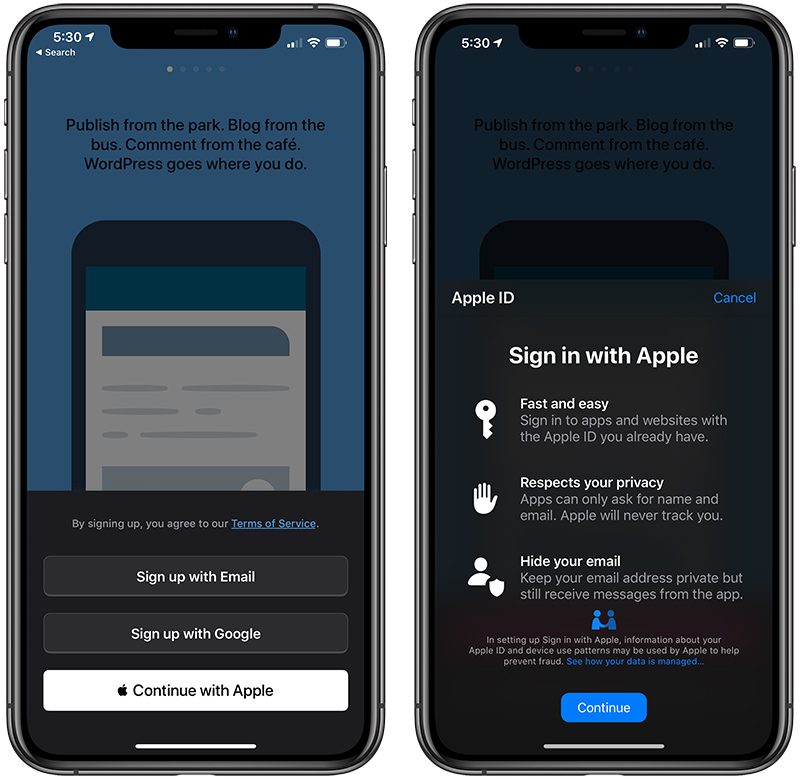 iOS 13 is a system-wide Dark Mode, something that isn’t ubiquitous on Android phones. Apple showed how it works across the operating system and throughout its first party apps – Messages, Photos, Mail – they all take in a dark theme to give a unified black look to your iPhone.

Dark mode will also save iPhone battery on iPhones with OLED screens like iPhone X. Automatic switching of light to dark mode can be enabled via the Control Center. 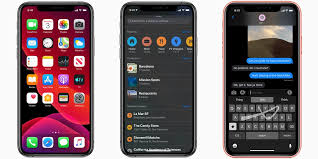 Apple’s default keyboard- QuickType will now come with a swipe-to-type feature that enables users to type words by sliding across the keyboard. Android already has such a feature and there are several iOS keyboard extensions like SwiftKey for this, but an official update to the default keyboard is what was needed on the iOS devices. 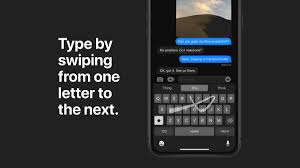 it has been rightly given some love. We’ve found its interface confusing and unhelpful, so Apple has given it a full overhaul with smart lists, a better layout and organisation options, plus people tagging which syncs with Messages for collaboration.

With big color-coded buttons for different categories, one can stay more organized. Also, the quick toolbar on the top makes it easy to add time, date, location, photos and more. 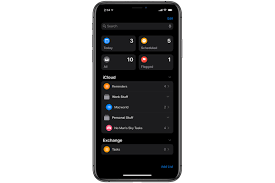 The Photos app will let you easier edit your snaps within the app. As well as saturation, brightness and contrasts, Apple says it’ll be adding more to tweak your photos without having to use third party apps. You will also be able to apply filters and effects to videos in iOS for the first time.

There are several exciting updates to the Camera app and the new features include the option to allow you to change light intensity in portrait mode. Also, portrait mode now has a new monochromatic effect – High Key Mono. 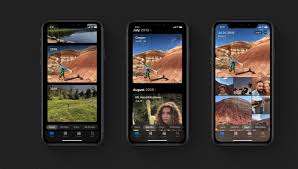 In iOS 13, users will be able to choose WiFi networks & Bluetooth devices to connect from the control center itself.No longer users are required to scroll through several sub-menus to connect to their Bluetooth  of a new WiFi network.

Apple had a PR disaster when it launched its terrible v1 of Maps, so it’s good to see it seemingly get even better in iOS 13. Apple claimed its cars have driven four million miles to collect better road, terrain and building data.The new interface looks neater and more organized.

You will also get things like favourites and collections to group routes and frequently used searches, while Lookaround is an Apple version of Google’s Street View.

Apple has taken an effort to club two different apps – Find My Phone & Find My Friends in a user-friendly and intuitive app. This will enable you to find your missing gadgets and locate your friends using a single interface.

The new app is faster and will use encrypted, crowd-sourced Bluetooth signals to track down devices that aren’t even connected to WiFi or cellular networks.

Compatible with iOS 13 as below iPhones:

If you have an iPad you will need to install iPadOS.

0
My Media for Alexa installs a tiny media server in your computer that integrates with the comfort and power of Amazon Alexa free download...
Read more
iOS

0
Apple products are renowned for their exclusivity, elegance, and individuality. Anyone who buys any of Apple's items is deemed elegant and tasteful. To maintain...
Read more
iOS

0
Playing games online with your iPhone can be truly intriguing. The adrenaline surge and the inclination are simply out of this world, particularly since...
Read more

Here Are The Tips to Apply for Bajaj Cards Online

0
As per a recent report by Medianama, 52.6 million credit cards were active in September 2019, which is a 10.8 million addition from the...
Read more